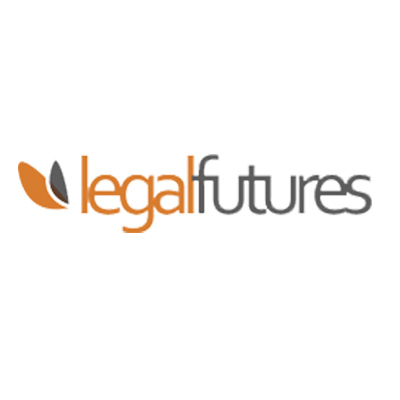 The list of newly appointed QCs in England & Wales was published by the Ministry of Justice on Monday.

107 barristers and solicitor-advocates have been honoured this year.

Of the total, 48 have made appearances in the High Court in the last three years and, of those, 15 have made only one appearance while five have made over ten.

Of those appearing more than five times, Richard Wilson (3 Stones Buildings) has been successful for his clients in all his appearances and Cathryn McGahey (Temple Garden Chambers) has won almost three quarters of her cases. Our congratulations go to them and all the newly-appointed silks. 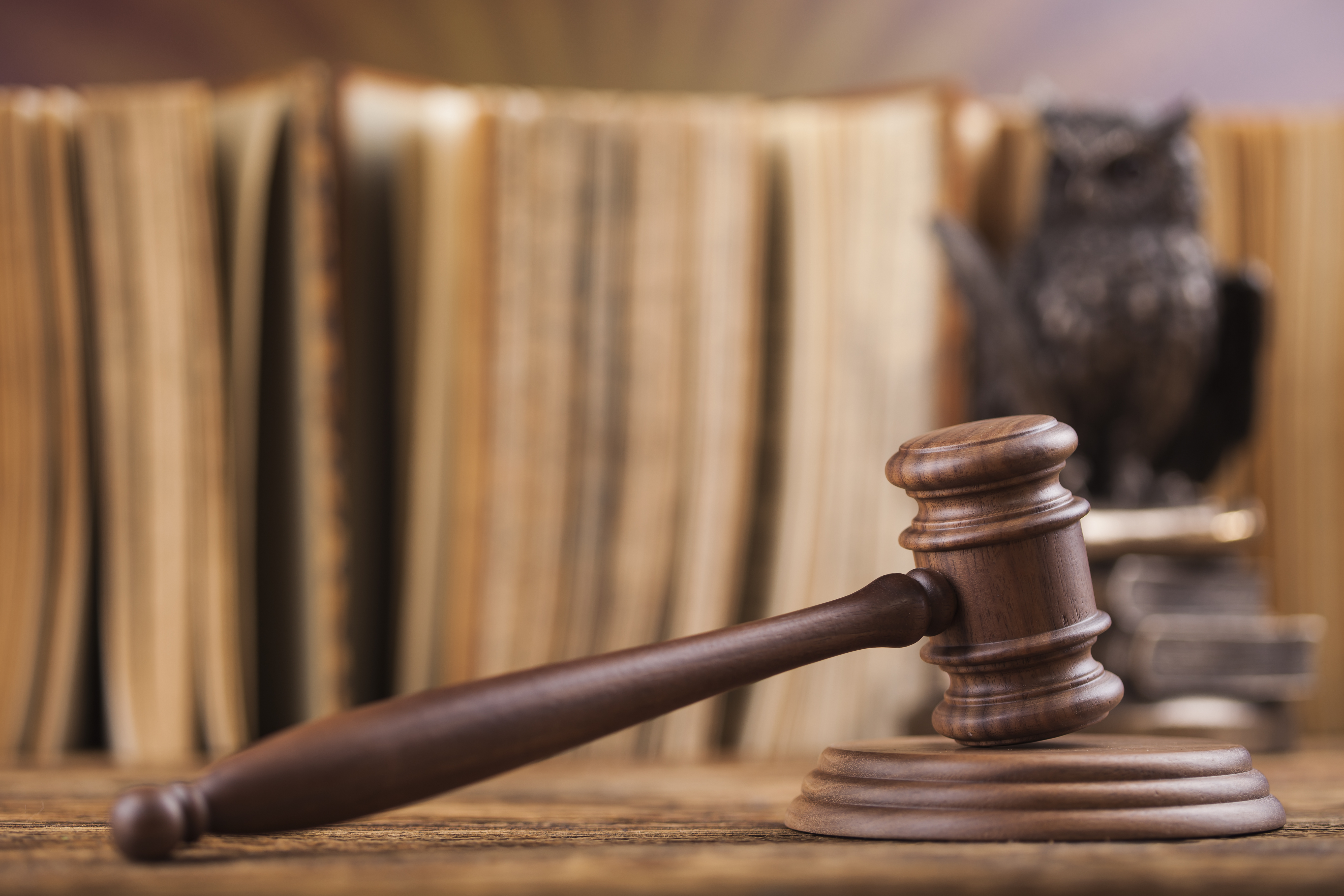 Premonition has the world’s largest legal database from which this information has been provided. Our clients use Premonition to provide detailed analysis on all aspects of High Court cases. Barristers’ chambers, Solicitors’ firms, General Counsel of large businesses and corporations, litigation funders and insurance companies are benefiting from this service.