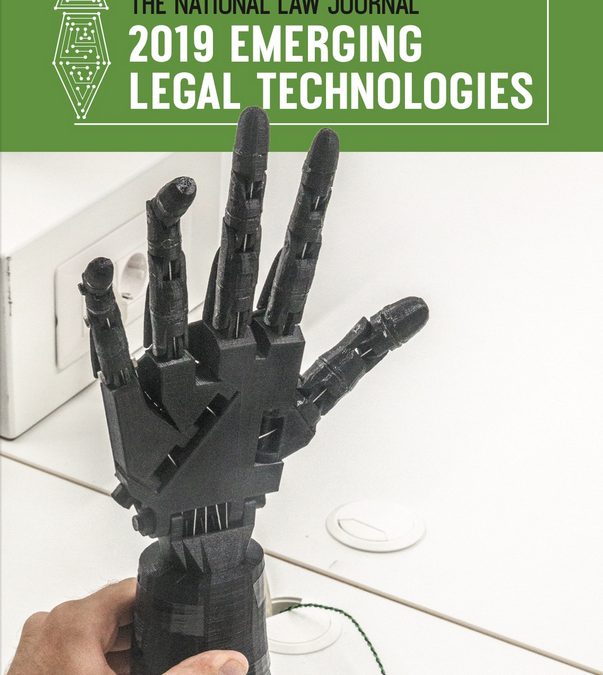 The following transcript is from the National Law Journal 2019 Emerging Legal Technologies, page 23.

LitigationScan™ is a case monitoring system that analyzes the courtroom performance of lawyers to help clients select better representation. “It basically triages cases or claims, tells you if you have a problem such as a tough judge or opposing counsel and offers the top ten best-performing lawyers for each case, as well as the top ten within the company’s current panel firms.”

Most corporate law department case management systems do not even have fields to enter outcomes. With more than 1.3 million lawyers, it is difficult to know if the one hired is the right person for the case type and judge. “For example, if you call your firm and ask for their best person for a contract case in front of Judge X in Orange County, Fla., they wouldn’t know because they don’t keep score.” LitigationScan moves hiring from a relationship-driven process to a metrics-driven one and identifies the top ten best-performing lawyers for each case, as well as the top ten within the company’s current panel firms. “We have one client that was getting a 70 percent win rate, but they could have improved that to 96 percent if they had focused more on what lawyer they were getting. The client said she didn’t even know people on the list generated by LitigationScan, but that’s the point-she wasn’t being told who the best was.”

While there are more than 80 providers that work with legal analytics, the largest still only use the federal PACER system which accounts for less than 2 percent of cases. “LitigationScan is just one of our products. We are bigger than everyone else combined jurisdiction-wise. We cover 87 percent more than TR, Bloomberg and LexisNexis.”