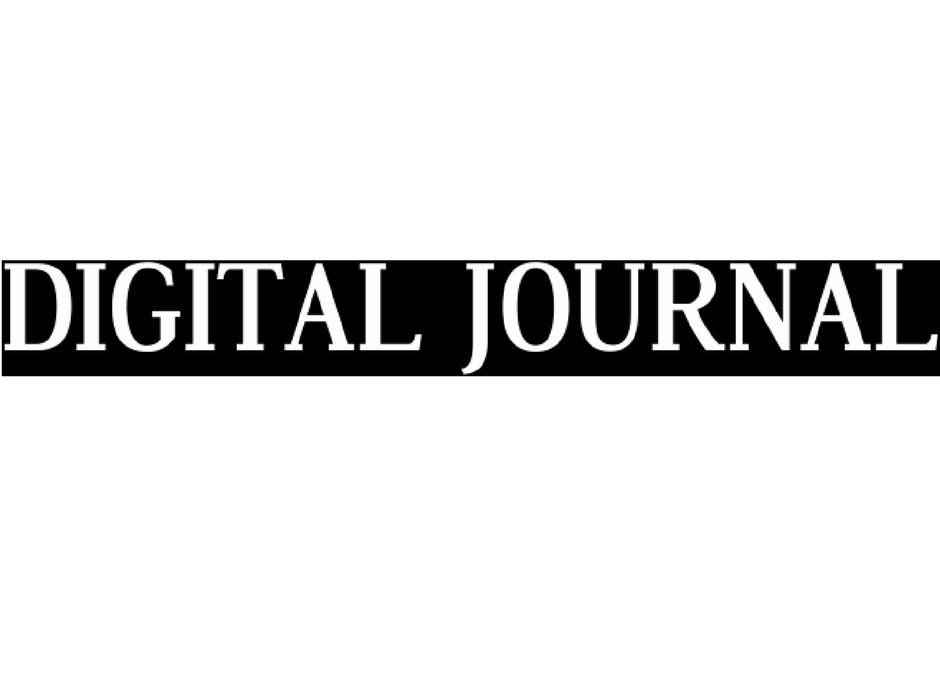 In 2014, Atlanta-area healthcare network Gwinnett Hospital was hit with a $13.8 million medical malpractice verdict over its role in injuries suffered by a newborn delivered in its facilities. The jury determined that Gwinnett’s nurses and mid-wife had failed to properly monitor the infant’s vitals during the delivery, causing the baby to be born with a number of life-altering defects as a result of oxygen deprivation.

Malpractice is legally defined as “improper, unskilled, or negligent treatment of a patient by a physician, dentist, nurse, pharmacist, or other healthcare professional,” and according to Texas A&M University, medical malpractice payouts soared to over $3 billion in 2012 (for an average of one payout every 43 minutes). The broadness of that definition essentially demands perfection from our medical providers, and, in the event of a tragedy, their every action is subject to the judgment of an inexpert jury. That puts a great deal of power in the hands of attorneys, many of whom make malpractice lawsuits the core of their practice.

Now, for the first time we have comprehensive statistics available on health care system litigation win rates in the United States for the past three years, thanks to the efforts of Miami-based software company Premonition Analytics.

Not only has Gwinnett Hospital been involved in almost 3500 suits in the past three years, it has won a mere 48% of its cases in that time. Between potential multi-million dollar malpractice payouts and the substantial cost of legal fees, it’s fair to surmise that Gwinnett Hospital System’s operations have been significantly impacted by the company’s performance in the courtroom.

Premonition claims its AI allows extremely granular analysis of their archive of court data, which is advertised as the world’s largest. “Studies have shown that a patient who sues for malpractice is up to seven times more likely to do so again,” says Premonition CIO & Co-Founder Toby Unwin. “Our data could help providers lower their litigation risk by 35% overnight by screening out these prior litigants.”

“Our attorney report is able to pull information out with regard to a specific attorney to see how well they do within a particular case type, or in front of a particular judge,” claims Premonition Business Development Director Nathan Huber. “And so you’ll find that certain judges are very favorable to an attorney, whereas other judges simply don’t like them for whatever reason. You know that old saying, ‘a good lawyer knows the law; a great lawyer knows the judge’? Well, there’s actually data to back that up.” Not only that, but similar analytics can be applied to the selection of expert witnesses, whose testimony may be crucial in often highly technical malpractice suits. Rather than relying on an expert’s bio, Premonition clients can see a witness’ ‘track record’ in previous cases.

In all but the most egregious circumstances, malpractice judgments tend to swing on the degree to which a lawyer can convince a judge or jury that the injury was the fault of a care provider. Securing the best representation available is, therefore, critical to healthcare providers seeking to insulate themselves from legal liability. If Premonition’s artificial intelligence is as comprehensive as the company claims, it will send shockwaves through the industry.