The Future of Law Is Digital?

The Future of Law Is Digital? 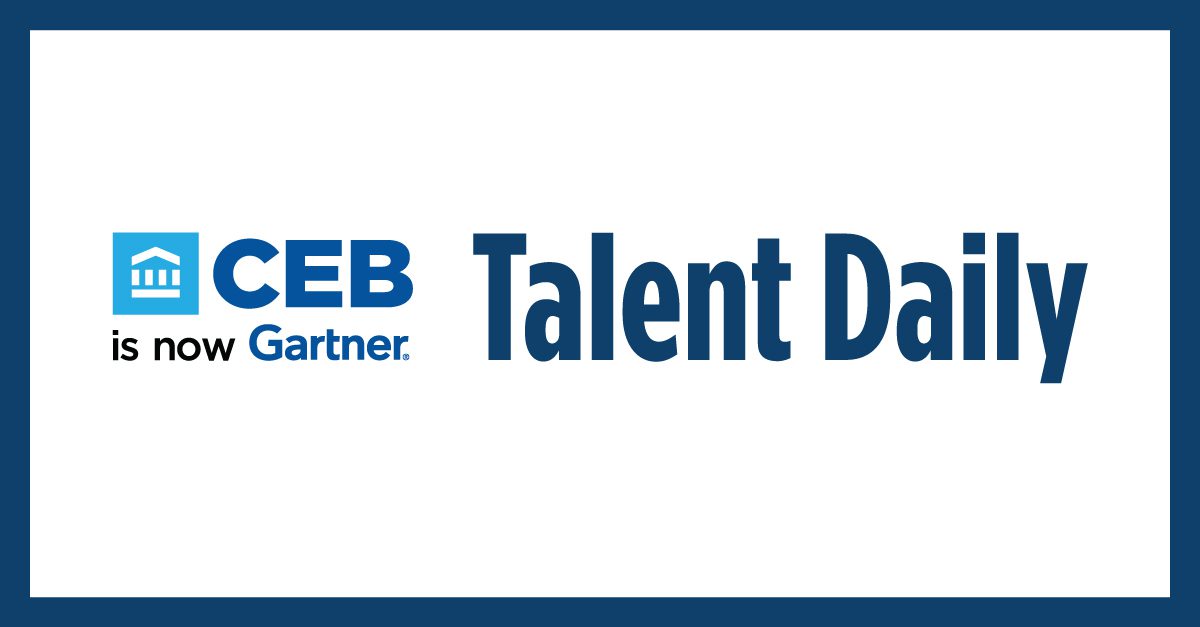 While most of the public discourse about automation focuses on robots displacing manufacturing employees, other emerging technologies like artificial intelligence and machine learning also stand to automate the work that many knowledge workers do as well—in fact, they already are. One area where AI is poised to have a big impact is the legal sector, where it might significantly disrupt the nature and cost of lawyers’ work. In the Atlantic’s April issue, Jason Koebler takes a closer look at the emergence of robo-lawyers, focusing on several ways AI is already being applied to the practice of law in new and potentially unsettling ways, such as using statistical data to predict the likely outcomes of court cases:

Beyond helping prepare cases, AI could also predict how they’ll hold up in court. Lex Machina, a company owned by LexisNexis, offers what it calls “moneyball lawyering.” It applies natural-language processing to millions of court decisions to find trends that can be used to a law firm’s advantage. For instance, the software can determine which judges tend to favor plaintiffs, summarize the legal strategies of opposing lawyers based on their case histories, and determine the arguments most likely to convince specific judges. A Miami-based company called Premonition goes one step further and promises to predict the winner of a case before it even goes to court, based on statistical analyses of verdicts in similar cases. “Which attorneys win before which judges? Premonition knows,” the company says.

If you can predict the winners and losers of court cases, why not bet on them? A Silicon Valley start-up called Legalist offers “commercial litigation financing,” meaning it will pay a lawsuit’s fees and expenses if its algorithm determines that you have a good chance of winning, in exchange for a portion of any judgment in your favor. Critics fear that AI will be used to game the legal system by third-party investors hoping to make a buck.

All in all, Koebler writes, lowering the cost barrier to legal representation is a good thing, and that’s part of what these technological innovations will do, but he can also imagine “a future in which litigious types can dash off a few lawsuits while standing in line for a latte”:

Paul Ford, a programmer and writer, explores this idea of “nanolaw” in a short science-fiction story published on his website—lawsuits become a daily annoyance, popping up on your phone to be litigated with a few swipes of the finger. Or we might see a completely automated and ever-present legal system that runs on sensors and pre-agreed-upon contracts. A company called Clause is creating “intelligent contracts” that can detect when a set of prearranged conditions are met (or broken). Though Clause deals primarily with industrial clients, other companies could soon bring the technology to consumers.

The Future of Law Is Digital? was last modified: July 20th, 2018 by Anthony
Share