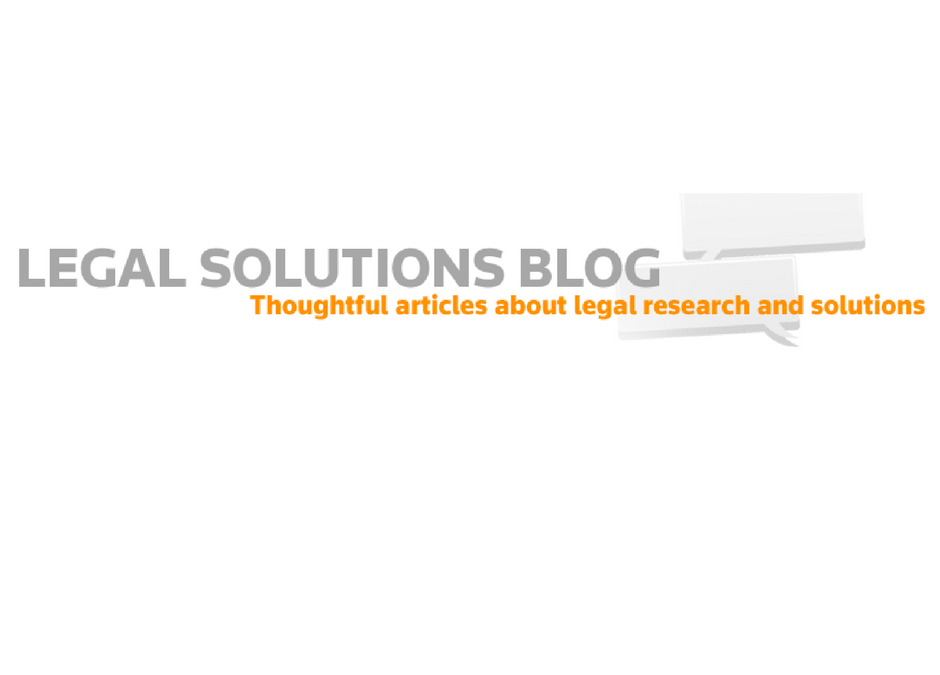 The Richmond Journal of Law and Technology lists some of the artificial intelligence platforms already working in the legal field:

With these introductions of robotics and artificial intelligence into the legal field – one must ask, how intelligent are these machines?

How can a machine learn? “Deep Learning” is one of the ways machines are learning. “Deep learning” refers to artificial neural networks that are composed of many layers. It is the fastest-growing field in machine learning. It uses many-layered Deep Neural Networks (DNNs) to learn levels of representation and abstraction that make sense of data such as images, sound, and text. Examples, provided by Sandeep Raut, in news article, “What makes Deep Learning Deep…and world-changing,” of deep learning in consumer products include:

Incorporating “deep learning” and advancing technology into the machines already operating in the legal field has led to predictions, articulated in the Richmond Journal of Law and Technology, that soon machines will be able to:

But, what do these developments mean in terms of ethics? If machines begin taking over jobs once performed by people, what regulations, if any, should be in place?

With this advancing technology, it is true, that a robot can be trained – and, one can train a robot to do something, good or bad, and it will. The fear, therefore, of artificial intelligence becoming a detriment rather than a benefit to society has become very real.

Anticipating misuse of A.I., Microsoft, Amazon, Google, IBM, Facebook, and DeepMind joined together to form “The Partnership on AI”.  The partnership’s stated goals include cooperation on “best practices” for AI and using the technology to “benefit the people and society”.  You can view their website at: https://www.partnershiponai.org/.

This industry partnership is going to be a vital resource to regulate the best practices and use of artificial intelligence.

DeepMind also has set up an internal ethics committee and advisory board comprising leading figures from diverse scientific and philosophical disciplines to govern any future use of its artificial intelligence technology; and, the European Parliament put forth a draft report urging the creation and adoption of EU-wide rules to manage the issues arising from the widespread use of robotics.

Questions that the European Parliament addressed in their report include: who should be held liable for accidents caused by robotics (including self-driving cars); what is the legal status of robots – i.e. should they be treated as humans; whether ethical rules are necessary; and, what privacy concerns there are when it comes to having robotics in our homes.

Tracking the development of the laws and the continuing ethical debate surrounding the development of artificial intelligence in the United States, especially as technology continues to rapidly advance, will be both interesting and worthwhile as it affects more people and professions every day.